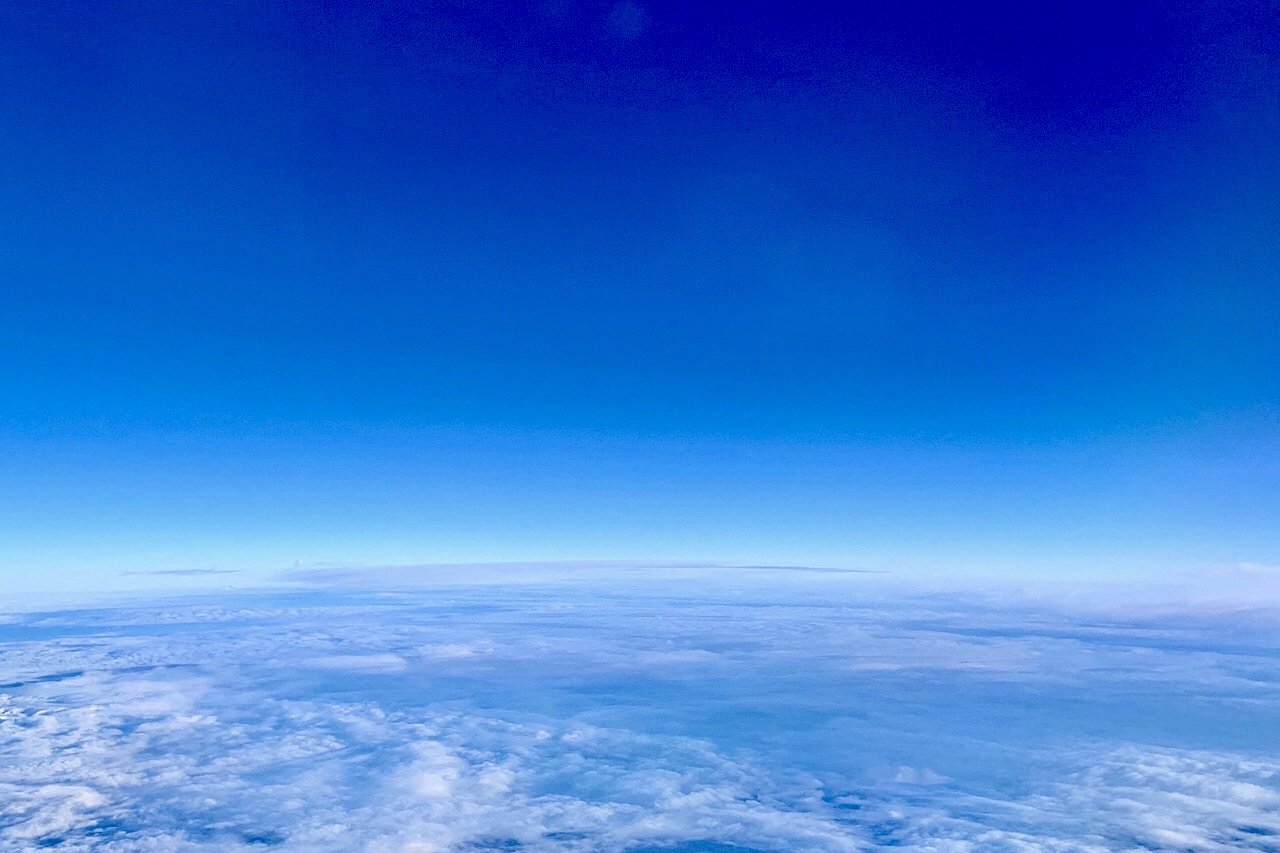 Let’s face it: 2020 sucked in a lot of ways. You may have different “sucks” than mine, but I think 2020 ranks as a loser for just about all of us for one reason or another, great or small. And it was definitely one of the worst years of my life.

First off was trying to get back to the mainland from my posting in Hawaii, where we went from Maryland in December 2018i. I loved the job in Hawaii, but hated the new management that came in toward the end (although Qt didn’t have any major run-ins). On the personal front, my wife and I both felt extremely isolated and it is VERY expensive to live there.

But the biggest reason to come back to the mainland was my folks: Mom was 86 and Dad was 83, and Mom’s health was failing. I’d known she was going downhill, but didn’t realize when we started the move process just how bad off she was. Regardless, after 18 months in Hawaii, we’d had enough (note: Hawaii is a paradise to visit and enjoy; not so much fun to live there unless you’re a die-hard “ocean person” and are willing to foot a hefty bill). I’ll save you all the details, but we started the process in November 2019 to try and curtail and get back to the continental United States (CONUS).

The process was already a nightmare because of HR, but then came the COVID-19 pandemic, and the Department of Defense (DOD) dropped a ton of bricks on us with a stop-move order literally the week before we were to fly out of Hawaii. So, on top of worrying about my mom’s declining health, now I worried about Mom and/or Dad getting COVID, not to mention my wife, our boys, and myself.

In the meantime, we had a bunch of morons at work (in a closed office environment with poor ventilation) who didn’t take it seriously, weren’t masking, etc. Fortunately, Hawaii’s initial numbers were very low because the governor reacted quickly and put sensical control measures in place. But that didn’t make me any more comfortable at work, especially as COVID cases exploded globally. For a while, we went on a limited manning schedule to thin people out, but that didn’t last as long as it probably should have, and we still had a bunch of irresponsible people, including in management, who weren’t taking it seriously while cases and deaths steadily mounted.

So, we were stuck on hold and couldn’t leave Hawaii unless I took emergency personal leave. But that would have required us risking exposure twice at two airports, one of which – Phoenix – was a hotspot at the time, riding two planes for hours, and then quarantining at the Arizona end for my parents for two weeks, and another two weeks in Hawaii, all of which would be taken off of my personal leave. Then we would’ve had to turn right back around when the stop move order was lifted to move back to the mainland. There wasn’t any “right” decision, but waiting until we could PCS and just do one flight made a lot more sense at the time, considering the potential risk from COVID-19 exposure. Looking back on the situation in light of subsequent events, if I had to do it all over, I probably would have risked it and just burned the leave, even if it ate into my paycheck as leave without pay.

Unfortunately, my mom’s condition quickly worsened. Unbeknownst to me, she’d been diagnosed about two years earlier with a form of leukemia that was terminal. The doctors gave her about two years, and they were correct almost down to the month. My dad, in a heartbreaking confession, finally told me what was wrong with her: Mom had sworn him to secrecy, as she hated for me to worry about her, but he couldn’t bear the burden of secrecy anymore. By that time she could hardly communicate. The last thing my mom ever said to me, through a text from her phone because she was too weak to speak anymore, and soon wouldn’t be able to manage even texting, as her eyesight was failing and she was losing fine motor control, was “I’m still here, you know.”

Finally, in late June, DOD transfers were moving again. Unfortunately, I had to wage an absolutely epic battle with HR to get my orders cut to return to the mainland. They literally only had to update my rotation date in a spreadsheet, but were going to make me wait, possibly for weeks, if not months, because I wasn’t “first in line.” Thankfully, senior management went to bat for me and basically told HR to prioritize my orders. I had them in hand on 1 July, and after a mad rush to arrange flights for ourselves, the cats (which required a specialized pet shipper, as the airlines had stopped shipping pets at that point), shipping the two cars (at our own expense: HR wasn’t footing that bill), hotels, rental cars, etc., we flew out of Hawaii on 9 July. All our goods were still in our apartment, and would remain there for over a month until the movers could fit us into the schedule. Fortunately, a good friend on the island came to oversee the pack out, or we would have been really screwed.

We arrived in LAX on a late flight from Honolulu, then the next night went to the air freight terminal to pick up the cats. Note: I will NEVER ship the cats again on air freight, even through a special shipper. Nina and Sasha were in their crates, lashed down to a metal pallet that must’ve been a good 10 or so feet square, together with at least half a dozen howling crated dogs. A guy in a forklift whipped the pallet through the cargo area, the edges screeching along the concrete, to the pickup zone. I’d prefer never to have to fly them anywhere again, period, but will never do that again.

After a crappy night’s sleep, we were up and out the door with luggage and cats in a rental car, bound for Phoenix. We were delayed for a day or two in getting to see Mom and Dad, I can’t even remember why now. All I know is that the woman I saw bore only a faint resemblance to the vibrant mother I’d known my entire life. She had shriveled to skin and bones as her body shut down…I can’t say more than that. Let’s just say that seeing her there was one of the most heart wrenching moments of my life.

“I’m here, Mom,” I told her after I took her hand in mine. For just one very brief moment she recognized me, and tightened her feeble grip around my fingers. Then she closed her eyes and slept for a while. That was the last moment I shared with her.

Two days later, on 14 July, three days before my birthday, Dad called in the morning to tell us she’d left us during the night.

Of course, we couldn’t have a funeral with COVID raging. As much as I would have dreaded it, at least we would have been able to have closure with friends and family, mourning my mom’s passing by celebrating her amazing life.

We stayed with dad for a month to help him through. When we weren’t with him, we were baking in our RV in west Phoenix through the rest of July and early August in temperatures that I don’t think dropped below 115F for the highs the entire time we were there.

And then, in the second week of August 2020, it was time for us to go. After saying goodbye to Dad, we packed up the rig and headed west to start the next chapter in our lives in San Antonio at my new posting. Little did we know what a disaster it would prove to be.