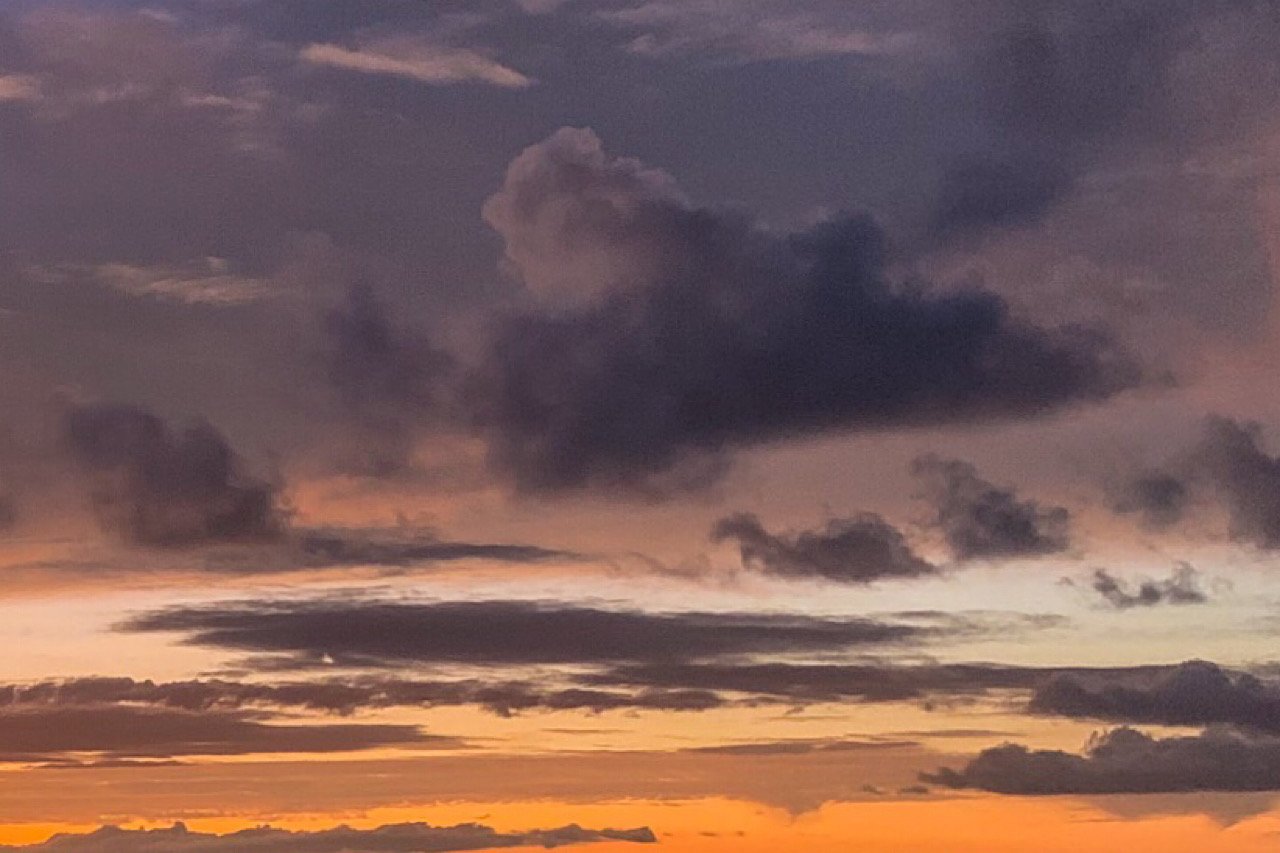 It’s time. I’ve avoided saying many things that I feel I need to say, and the time has come to start letting the words flow. I’m not writing this post and those that follow as an author, but as a citizen, a patriot, and a human being. Some of you may like what I have to say, some of you may not, and others may not give a damn: it’s the same with what any author might write. But this is more important than any work of fiction I’ve published, and I can’t put it off any longer. We all have to do what we can do, and using the power of words for good is something that I, humbly, will try to do.

Not that this should come as any surprise, but a storm is fully upon us – not just here in the United States, but across the globe – the likes of which our species has never seen. It’s a perfect storm of disastrous and historic proportions that we as a nation and a member of our global society are fully failing to meet. We face the combined fury of climate change, the ongoing COVID-19 pandemic, the global rise of poisonous nationalism and the failure of liberal democracies to counter it, the specter of war in Europe that could potentially become the Third World War, and all the attendant and intertwined issues from which these modern day Horsemen of the Apocalypse arise. The world has faced pandemics, war, and destructive nationalism before. But it arguably has not faced them at the same time and to such a desperate degree as now, and humanity has never faced the rapidly accelerating onslaught of climate change, which will render much of our planet incompatible with human life if we fail to act in time.

I’ll be blunt: I’m not at all optimistic about where we’re heading. I’m not a “quitter” as some have accused, and I haven’t given up. But having spent a career as an intelligence analyst, I rely on data and information to drive my assessments and conclusions, not the other way around. We’re in a multi-dimensional struggle at every level from each of us as individuals all the way to humanity as a global community, and all we gain by by putting on rose-colored glasses and smoking hopium from a pipe is situational blindness that leaves us even more vulnerable to the issues that threaten to destroy us.

I liken it to when I was being taught Intelligence Preparation of the Battlefield (IPB) many years ago when I was a young Army Military Intelligence officer: the commander needs to know the hard facts, as best we could provide, about the situation she is facing on the battlefield in order to keep her unit alive and accomplish the unit’s mission. Cheerleading and wishful thinking has no place in that decision matrix. Such it is with the epic battle we’re engaged in now. And yes, we are already engaged in battle across multiple fronts, and in some cases have been for some time. The problem is that so many of us don’t yet realize it, or are actively trying to avoid that realization by embracing false hopes or outright lies. And yes, there have been casualties. Many, many casualties, with many more to come if we as a nation and part of our global community fail to turn things around.

Many others have spoken about about the things I’ll be talking about: I’m hardly a prophet in these lands, and I plan to amplify those messages as part of my own. But we all have to do what we can and harness the gifts we were given for positive change, and words are mine. Now it’s time to use them.