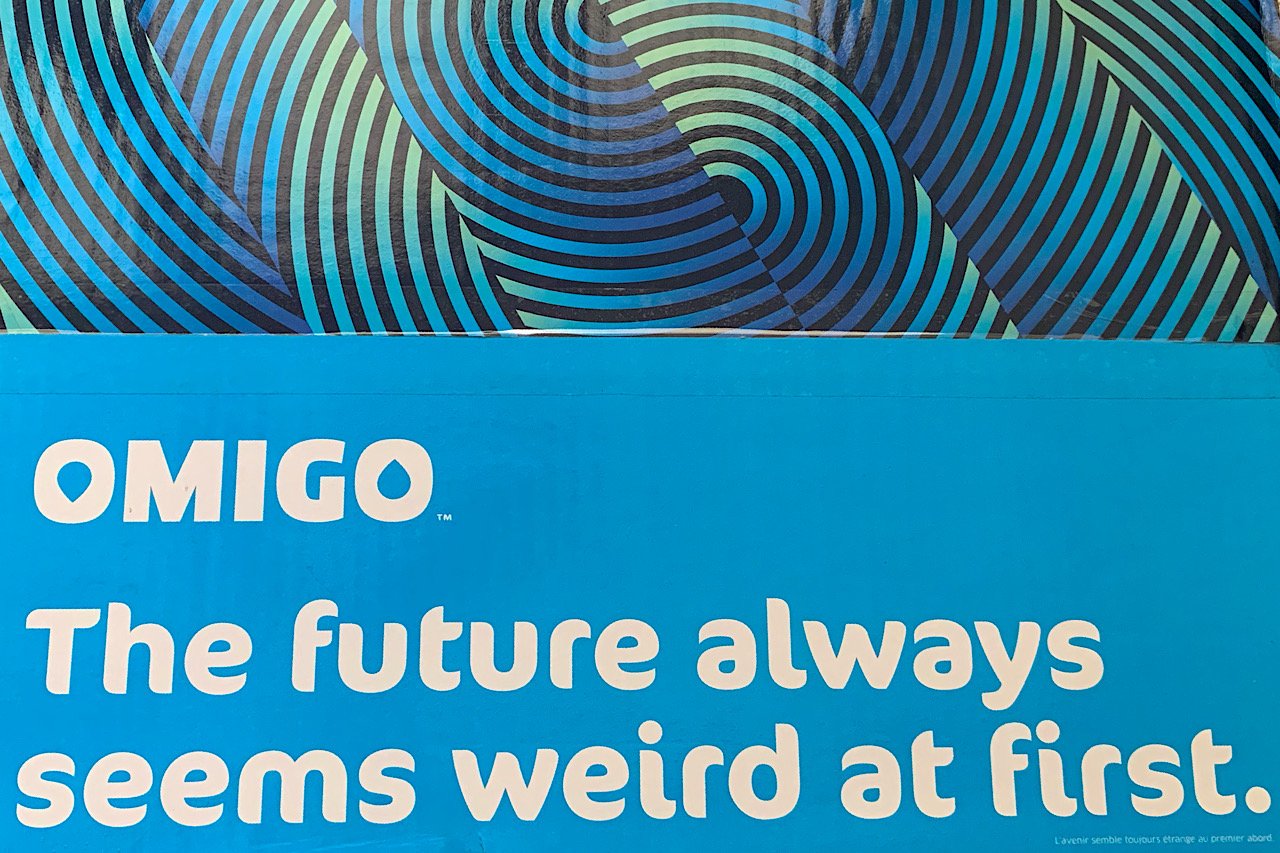 Heads-up: some of the links in this post are Amazon affiliate links, which means if you happen to buy something, Amazon gives me a little moolah.

A bidet. Yes, a bidet. While it’s a common gadget in much of the rest of the world, in the United States people tend to laugh at the idea, if they even know what one is. In case you don’t know, a bidet is a gizmo attached to the toilet (or a replacement for the toilet seat) that cleans your bottom with a spray of water that leaves your tush actually CLEAN instead of just smearing stuff around with toilet paper. As soon as the run on toilet paper started after the COVID-19 pandemic jumped to the fore, I found a basic bidet on Amazon and ordered it. My only regret is that we didn’t buy one ages ago. And we liked it so much we went all-in to buy a fancy one from Omigo (which really should be Omigod).

I would never have thought about doing a post on bidets, but they’re actually a lifesaver when everyone’s going nuts over toilet paper. On top of that, we cut down God knows how many trees every year, use up water and chemicals to process them into toilet paper, fuel to haul the rolls around, and then all that toilet paper becomes added waste to be disposed of. And as I mentioned above, you’re bottom does NOT get clean from wiping it with toilet paper. Don’t believe me? Try smearing some peanut butter on your arm and then wipe it “clean” with toilet paper. Then tell me you’re not going to wash your arm to actually get it clean (and licking it off is cheating). The same cleaning principle applies Down There.

When Toilet Paper madness set in, I just decided it was time to give a bidet a try. Seeing people in Costco and other stores, frantically buying a bazillion rolls of TP (when here I was worried about FOOD) made me realize that risking infection to go fight with other people to grab some Charmin just wasn’t on my bucket list. So, I ordered a Tibbers Home Bidet from Amazon. It’s very basic, and easy to install. You just pop off the toilet seat, put the bidet on the bowl, the seat back on top, replace the bolts, and tap into the water supply with the included hardware. Anybody can do it in maybe 10 minutes. Then we got some cheap plain wash cloths to use to dry with, and just toss them in the wash. No toilet paper. And your butt is CLEAN.

The downside to the Tibbers model was that it only has rear wash, which was fine for me, but women have different plumbing (obviously!) that requires a front wash option.

So, I started looking around, and almost all the bidet options on Amazon were sold out. So I started looking at other options, and after reading some reviews, settled on an Omigo Bidet. Now, I’ll say right up front that these are NOT CHEAP. Ridicule me if you like, but I rationalized the purchase this way: it’s something we use multiple times a day, every day, and I can say that I’ve probably paid more for things that I’ve used a lot less. If it makes you question my sanity any less, I also got a couple of portable bidets, both for the days when we can go camping again, and should the water supply ever become a problem. Looking at it from an international perspective (I’ll stop at nothing to rationalize this!), high-tech bidets are STANDARD in many places overseas. We’re the ones who are backwards. So there.

Anyway, like a lot of higher-end bidets, the Omigo(d) can do just about anything related to cleaning your tush. I may never get off the toilet again. 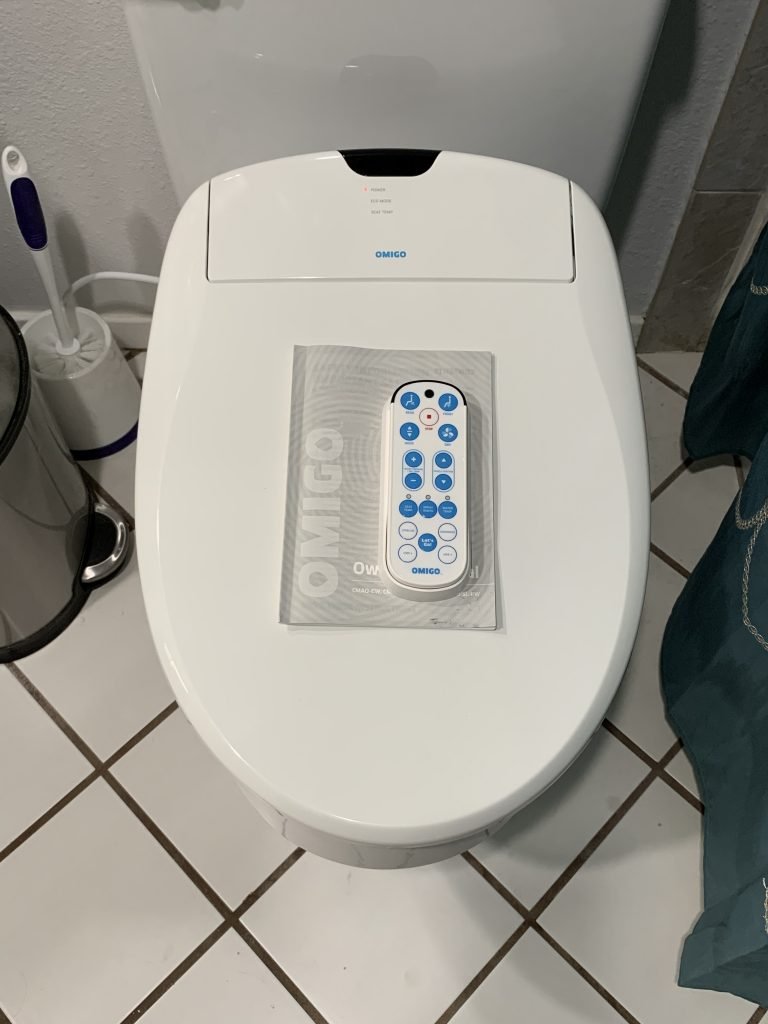 The thing does just about everything but carry us around in the apartment. I gave it a full spin, and…it worked as advertised. I just used the push-button “do everything” option, rather than futzing around with all the various settings. But it worked and worked well. I think the only thing it falls short in is “front drying” for women, based on a report from my wife.

But if it comes up short in your estimation, just return it within 90 days for a full refund (minus shipping). And they also have less fancy/expensive models to choose from.

So, get off the toilet paper bandwagon and get yourself a bidet!