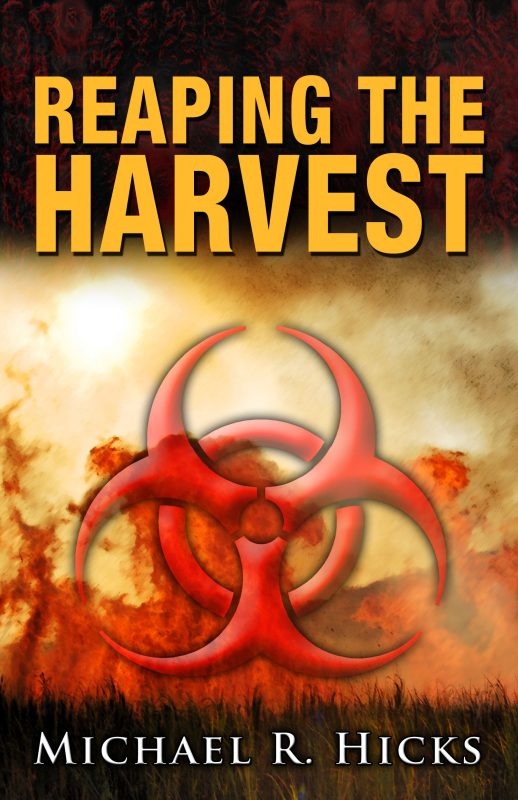 Jack Dawson awakens from a coma to find his world under siege. Millions of people have already died, and billions more are at stake. As he and his companions face the enemy on the ground, brilliant geneticist Naomi Perrault is forced to strike a bargain with the devil as she races against time to develop a super-weapon that could win the war.

Jack Dawson awakens from a terrifying nightmare to find his world under siege. Millions of people have died while he’s lain in a coma in a Norwegian hospital, and the threat of humanity’s total annihilation looms closer with every passing day.

As Jack and his companions face the enemy on the ground, brilliant geneticist Naomi Perrault is forced to strike a bargain with the devil as she races against time to develop a super-weapon that could win the war. 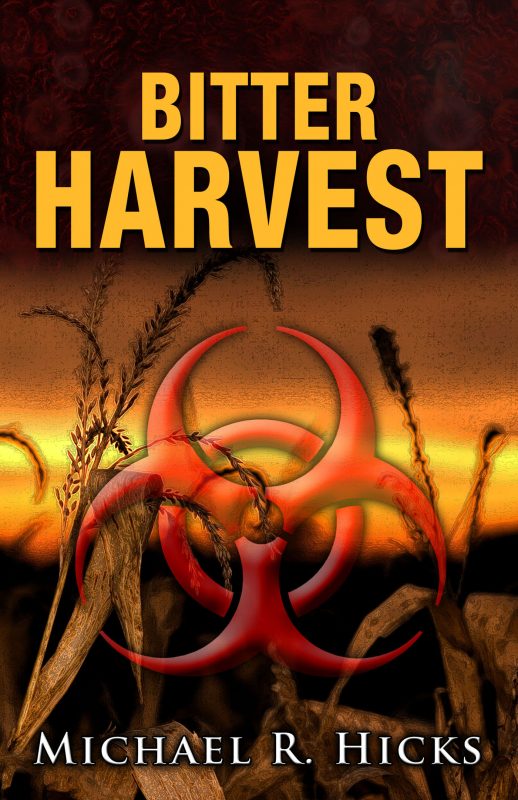 Bitter Harvest (Harvest Trilogy, Book 2)
Preview
Disclosure of Material Connection: Some of the links in the page above are "affiliate links." This means if you click on the link and purchase the item, I will receive an affiliate commission. I am disclosing this in accordance with the Federal Trade Commission's 16 CFR, Part 255: "Guides Concerning the Use of Endorsements and Testimonials in Advertising."