Skip to content
Home > My Books > From Chaos Born (In Her Name, Book 7) 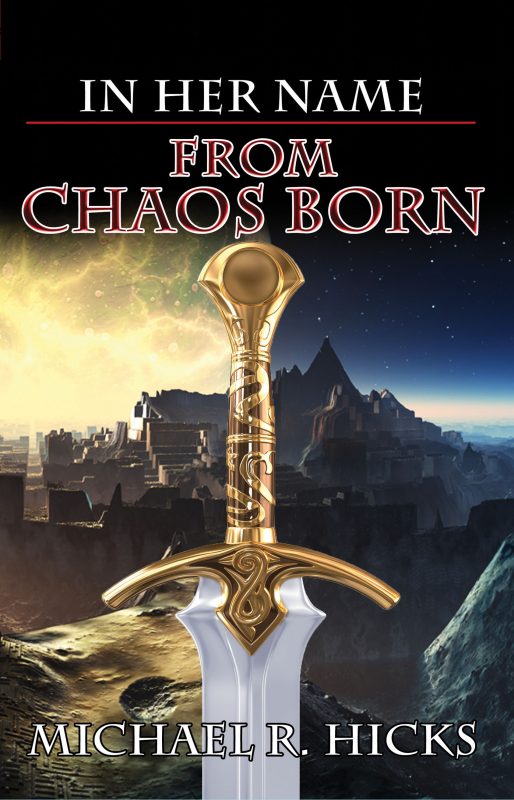 For long ages, the Kreelan race has been ruled by war. Only the priests and priestesses of the ancient martial orders have prevented the utter destruction of their kind. But a newly arisen ruler, the Dark Queen, seeks to destroy the ages-old equilibrium. All that stands before her is a child of prophecy, a child destined to unite their race. A child the Dark Queen must kill at any cost...

For millennia before the bloody first encounter with humanity as told in In Her Name: First Contact, the Kreelan race has been ruled by war. Countless civilizations have risen and fallen back into savagery, with total annihilation averted only by the warrior priests and priestesses of the ancient martial orders.

Near the end of the Fourth Age, a powerful warrior from a brooding fortress deep in the Great Wastelands began her bloody rise to power. Syr-Nagath, known as the Dark Queen, began a brutal war of conquest across the face of the Homeworld, secretly planning to destroy the ancient orders and resurrect the dark ways of her race’s apocalyptic past.

What the Dark Queen did not anticipate was the birth of Keel-Tath, a child unlike any other, a child foretold in an ancient prophecy, and who was destined to unite her race.

A child the Dark Queen must kill, no matter the cost… 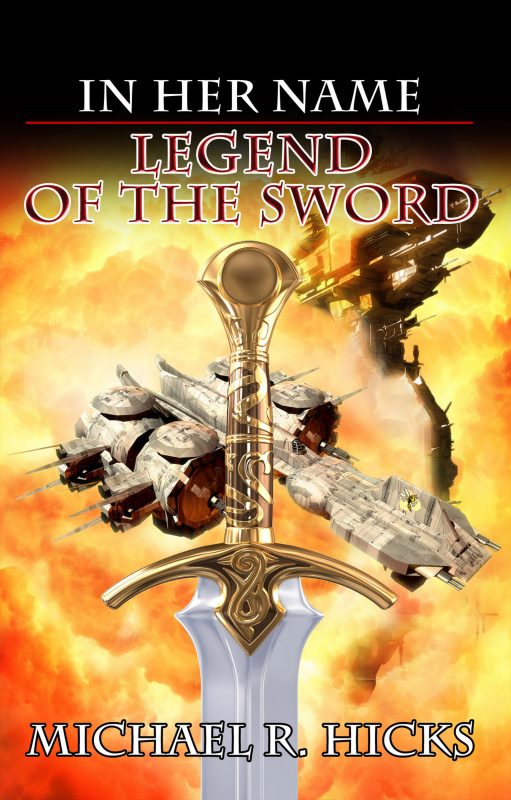 Legend Of The Sword (In Her Name, Book 2) 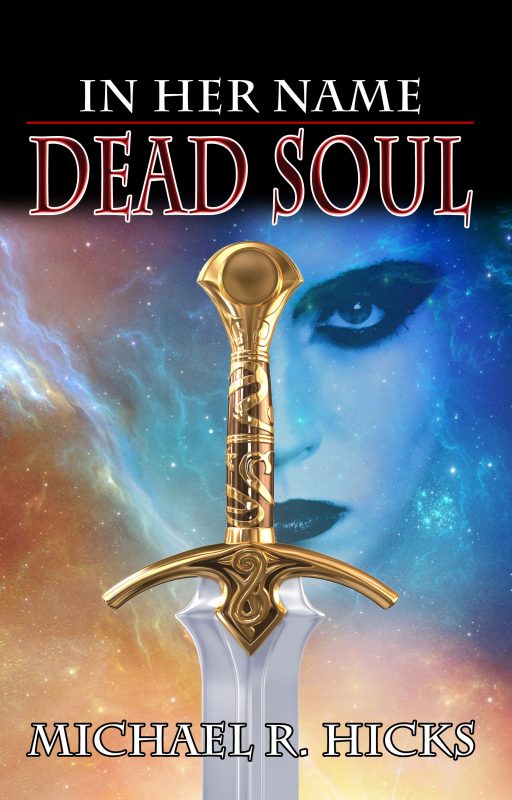 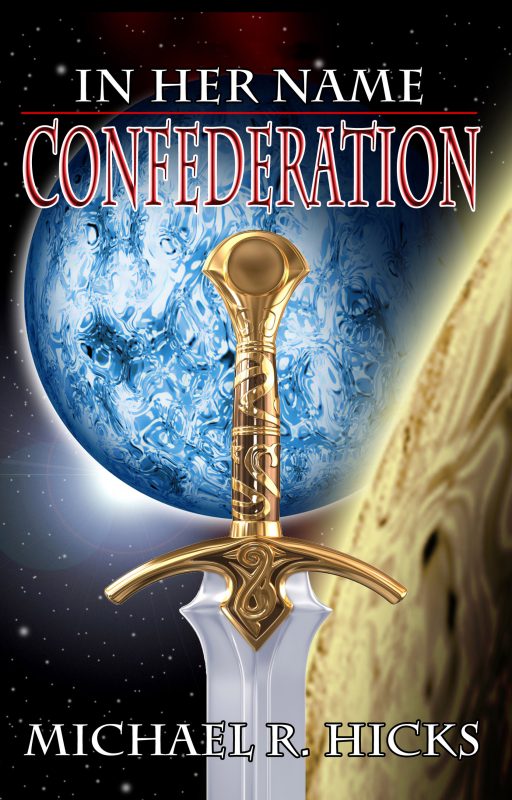 Confederation (In Her Name, Book 5) 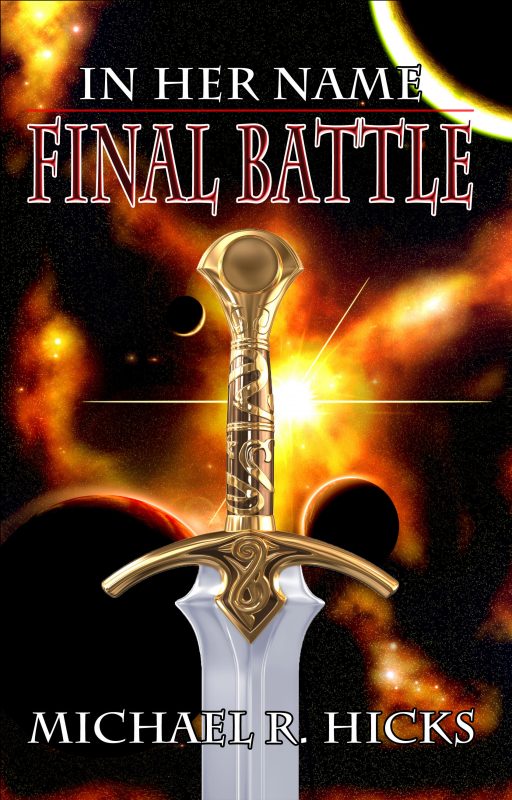 Final Battle (In Her Name, Book 6) 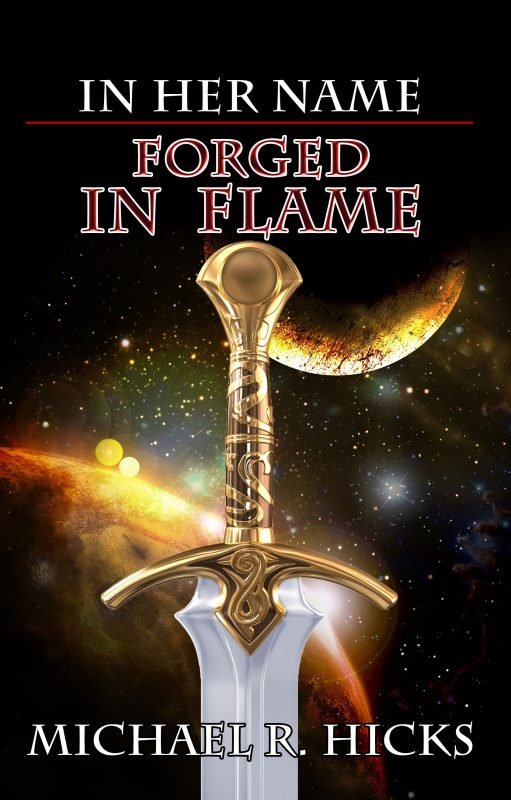 Forged In Flame (In Her Name, Book 8) 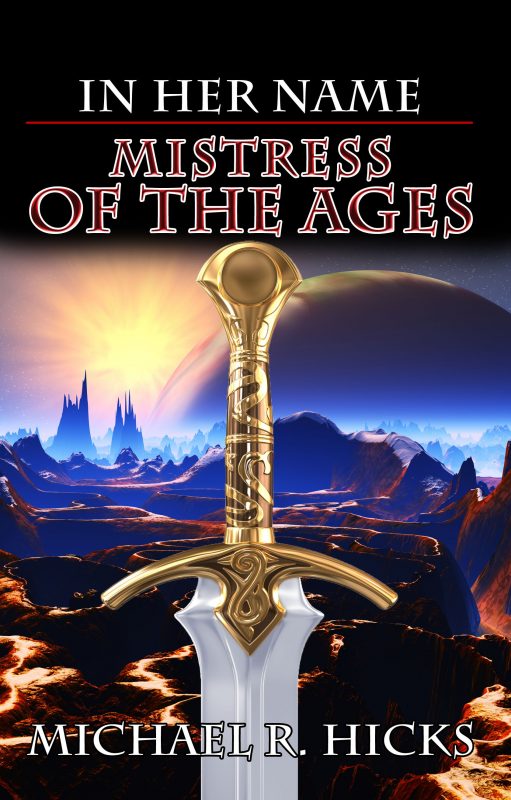 Mistress Of The Ages (In Her Name, Book 9)
Preview
Disclosure of Material Connection: Some of the links in the page above are "affiliate links." This means if you click on the link and purchase the item, I will receive an affiliate commission. I am disclosing this in accordance with the Federal Trade Commission's 16 CFR, Part 255: "Guides Concerning the Use of Endorsements and Testimonials in Advertising."