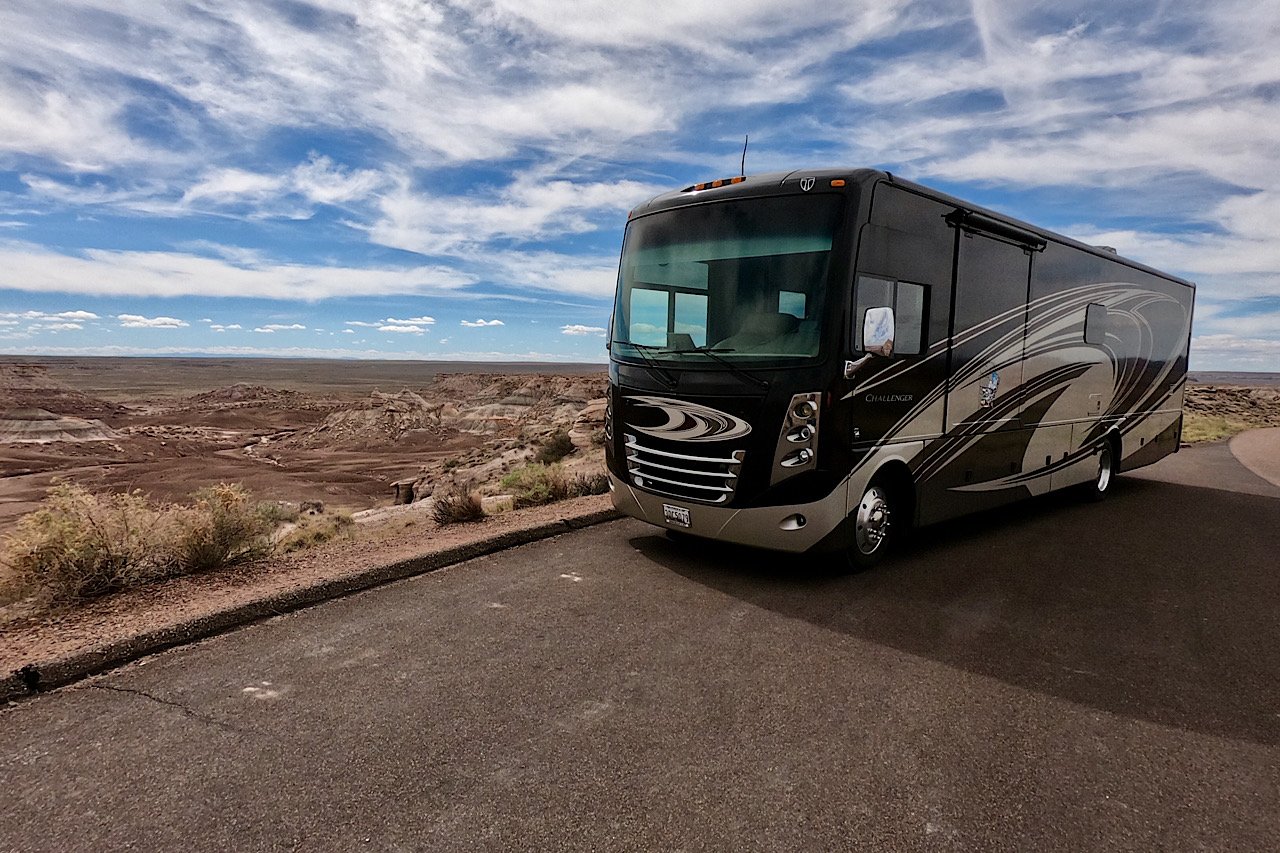 Born in 1963, Michael Hicks grew up in the age of the Apollo program and spent his youth glued to the television watching the original Star Trek series and other science fiction movies, which continue to be a source of entertainment and inspiration. Having spent the majority of his life as a voracious reader, he has been heavily influenced by writers ranging from Robert Heinlein to Jerry Pournelle and Larry Niven, and David Weber to S.M. Stirling.

After graduating from Arizona State University in 1985, he served as a U.S. Army officer in the late 1980s. He continued to serve as a civilian in the Department of Defense for years after that, and lived the dream as a full-time author. His other passions include RV travel, modding the family Jeep Wrangler JK Unlimited (with an eye to taking it overlanding in the future); he’s a kitchen appliance addict, and loves to bang his head against the wall in the stock market.

Michael is blessed with a beautiful wife, two wonderful stepsons and is a slave to two mischievous Siberian cats.